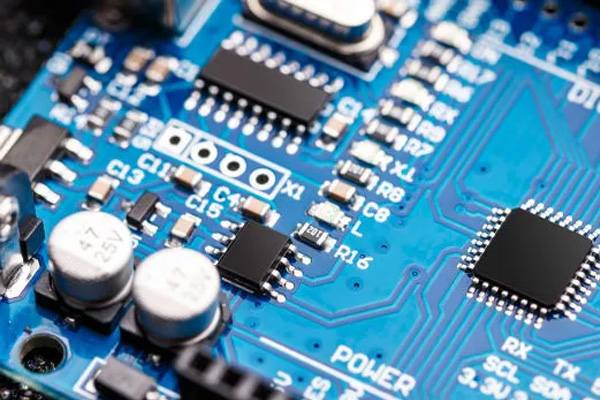 The global semiconductor industry will fall into a complicated situation in 2022. On the one hand, countries have promulgated industrial policies one after another to guide the return of the chip manufacturing industry, and the cracks in globalization have not eased but have been further widened; Limits and cycle lows. In this case, local semiconductor companies need continued strong support from the state.

Semiconductor is a strategic, basic and leading industry for the development of modern economy and society, and it is also the basic support for traditional industries to move towards digitalization. This is also a typical global cooperation industry. In the era of stable international relations, countries participate in the large division of semiconductor labor with their own comparative advantages. Today, countries use industrial policies to support the development of local semiconductors and promote changes in the landscape. This is no longer a perfectly competitive market.

Prior to this, the European Commission announced the "Chip Act", which has attracted much attention from the outside world, and plans to significantly increase the EU's share of global chip production. According to the bill, the EU will invest more than 43 billion euros in public and private funds to support chip production, pilot projects and start-ups. Among them, 11 billion euros will be used to strengthen existing research, development and innovation to ensure the deployment of advanced semiconductor tools and pilot production lines for prototyping, testing, etc.

From an industrial point of view, the semiconductor industry chain is long, and technology, talent, and capital are intensive, and the "invisible hand" alone is not enough to support it. Today, the reorganization of the global layout is inevitable. In a turbulent situation, China has the world's largest semiconductor market, and it needs to support and guide the development of local industries.

China has started to support semiconductors very early. In November 2009, the country established a major technology project for core electronic components, high-end general-purpose chips, and basic software products to support technologies including semiconductors in the form of scientific research funds. In 2014, the Integrated Circuit Fund supported companies in all links of the semiconductor industry chain in the form of equity investment. Local governments have also successively launched policies to support local enterprises.

In October 2022, some wafer manufacturing plants and advanced semiconductor-related companies in China will fall into the restrictions of the new US regulations and will no longer be able to import related advanced equipment from the United States. However, the local semiconductor equipment materials have not yet grown and cannot support the local Manufacturer company. Manufacturing is the foundation of an industry, and semiconductor equipment and materials are an extremely deep link. The development of local enterprises is weak, and it is possible to enter a cycle low point in 2023 (due to the conductivity of the industrial chain). Next, vigorously developing local equipment and material companies is the key to strengthening local manufacturing capabilities.