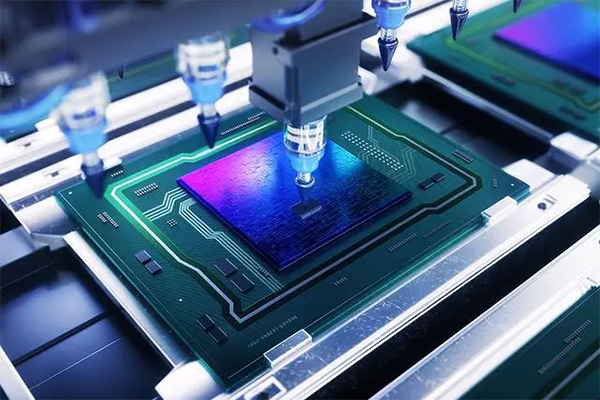 According to the "Nihon Keizai Shimbun" report on November 17, the pessimism of Taiwan's semiconductor industry has further intensified. Taiwan Semiconductor Manufacturing Company (TSMC) announced in October that it will reduce the expected value of equipment investment in 2022 by up to 20% from the original plan. In 2020 to 2021 when the new crown epidemic spread, the semiconductor industry has achieved abnormally high growth, and now it is forced to significantly adjust its business plan.

"Inventory is seeing a constant increase." "How long will the adjustment last?" The report said that vigilance is growing among semiconductor manufacturers and equipment and material manufacturers doing business in Taiwan.

The report also said that the fuse was that TSMC lowered its forecast for equipment investment this year to US$36 billion when it announced its financial report for the third quarter of 2022 on October 13.

TSMC revised its equipment investment forecast for this year in two steps. The original estimate was $40 billion to $44 billion. TSMC first said in July that it was "close to the lower limit (US$40 billion)", which was actually lowered by about 10%, and then in October, it was further lowered by about 10%.

In the semiconductor market, "special needs during the epidemic" such as personal computers, TVs, and home appliances will disappear from 2022. Global smartphone sales are also expected to be below last year's levels.